An Experienced and Business-Savvy Patent Attorney

Based in Oakdale, Minnesota, Berggren Law Offices, LLC advises individuals and companies in their patent and trademark application strategies. I can help you protect your intellectual property. 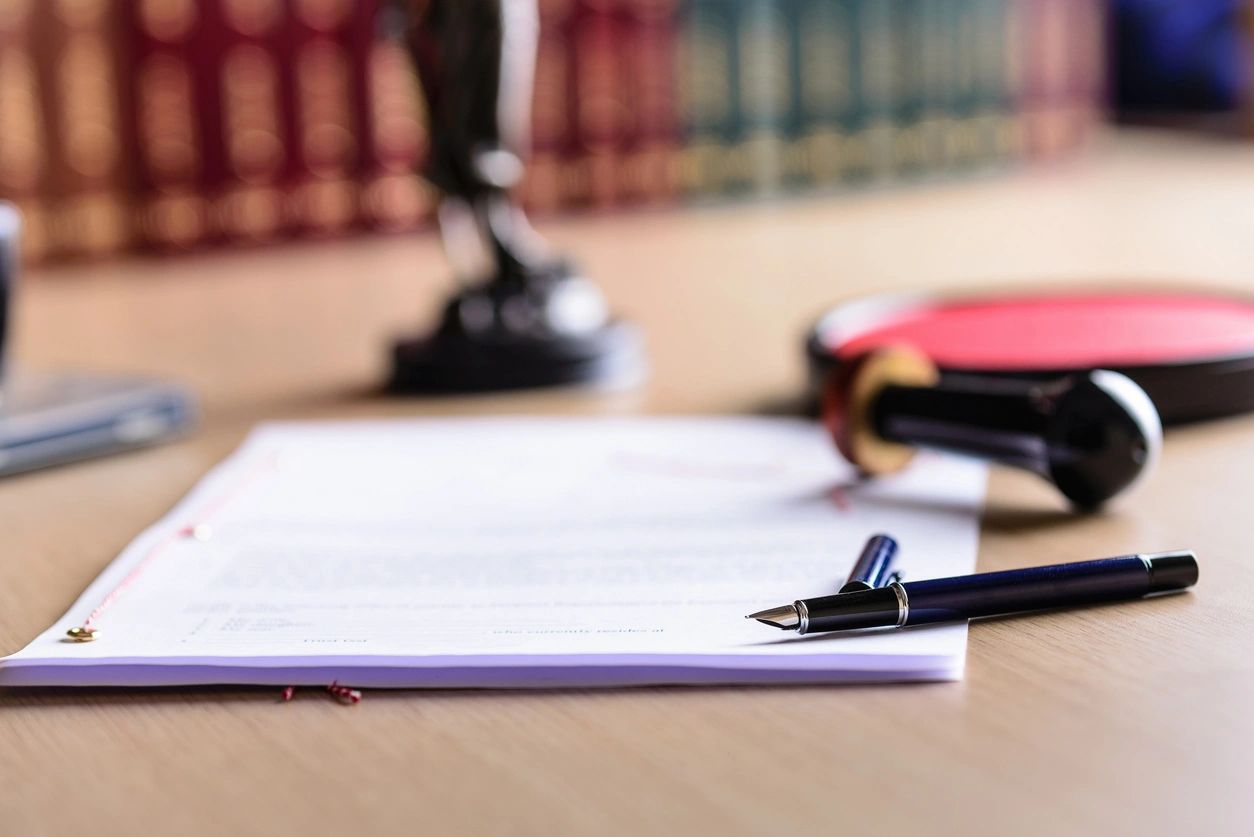 My expertise in intellectual property started with my work as an inventor and a patent liaison, agent, and patent attorney. After graduating from Cornell University with a master’s degree, I became a chemical engineer for 20 years at 3M Company (3M), a company that used patents extensively to maintain above-average returns in its businesses. It was here that I acquired a broad base in diverse technologies–research and development, process development, and manufacturing–to learn the patent process, and became a named inventor on six patents.

My nine years as a patent liaison and then patent agent where I managed the patent portfolio of the corporate process research group, taught me how to ask the right questions in any technology to draft commercially valuable patents that were hard to design around. During that time, I was able to:

I was an inventor on six patents and drafted six complete patent applications under the mentorship of 3M patent attorneys while I also became registered with the United States Patent and Trademark Office (USPTO) as a patent agent.

In 1998, while working full time at 3M, I began pursuing a law degree to gain more insight into patent writing and prosecution, as well as other forms of protection such as trademarks and copyrights.

After graduating from William Mitchell College of Law in 2002 to become a patent attorney of the U.S., I also became licensed to practice other law in Minnesota, Wisconsin, and Florida. I'm now a patent attorney with a broad technical background and a strong awareness of relationships between patents and business.

As a Patent Attorney

As an experienced patent attorney, I have worked on a variety of projects. These include:

I Can Help You

For advice on how to protect your IP, contact me. I can answer your questions about patent applications and trademark filing. 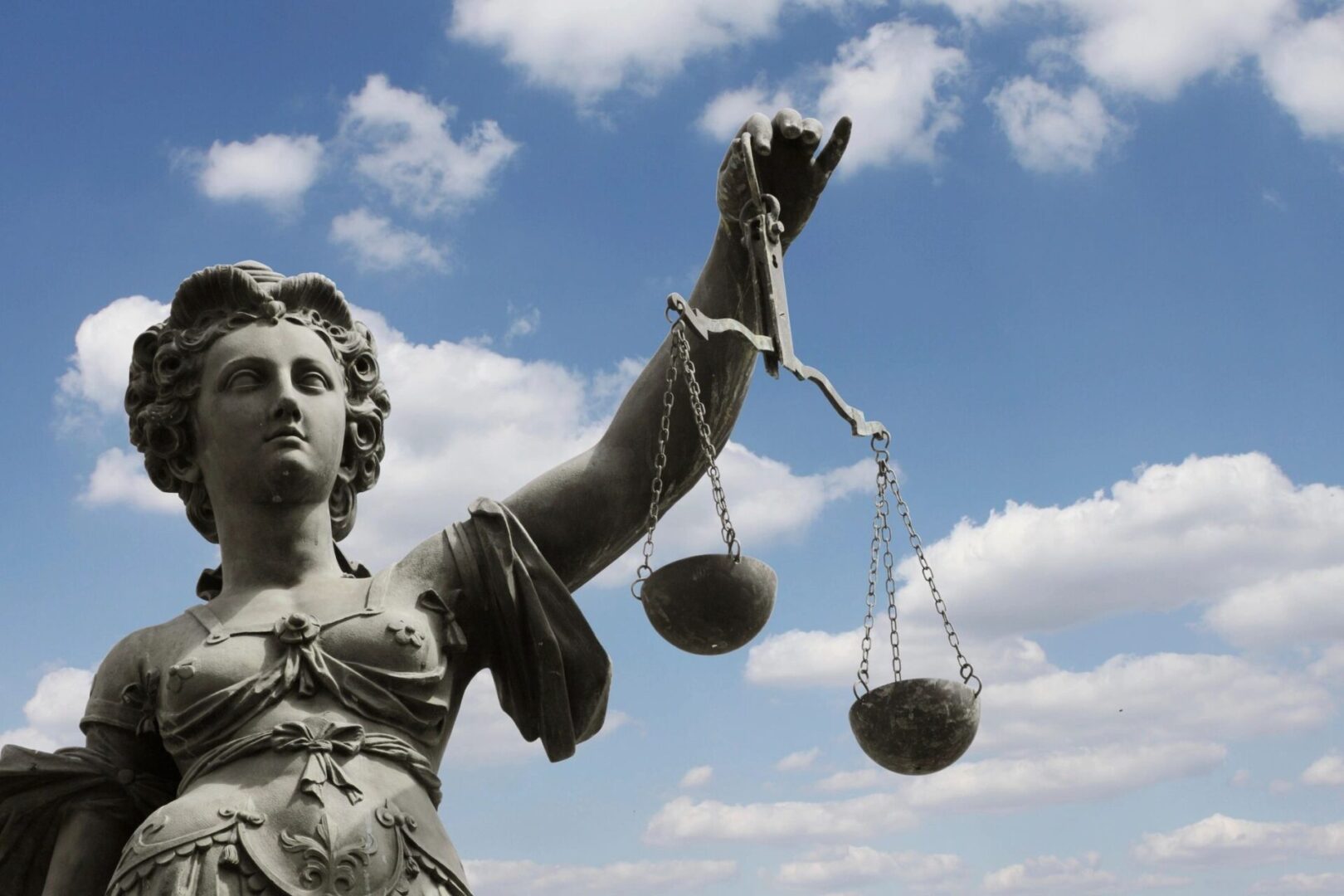